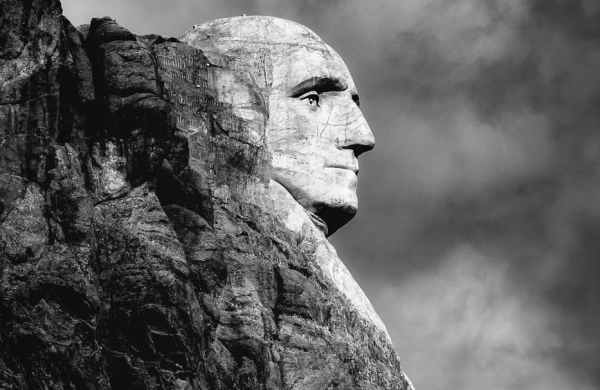 POTUS 1: The One and Only

George Washington forged more than a framework for a new nation, he designed a road map into the future. He could only hope that his POTUS successors possess the knowledge, wisdom, and skills to interpret the map and navigate accordingly. More importantly, would the citizenry through successive generations not fall asleep at the wheel, and pay attention to the signs? Would they learn the secret code to identify presidential material?

In anticipation of Joe Biden’s announcement, many people are asking “Who is Biden going to choose as his running mate?” The question that follows is often “Will she be Black or White?” Since I don’t have a functioning crystal ball, I rely on a tried and true technique.

Short of being Biden’s running mate and his early demise, the only hope these POTUS Potentials have is to run in 2024 or 2028. If so, better luck next time. Who among them presents a numerical fingerprint worthy of being POTUS? Who among them should continue their pursuit, and who should give it up already? The poll numbers and the media may say one thing. Their numerical fingerprints reveal something more reliable and not subject to manipulation and margins of error — their true nature and potential.

This POTUS Potential shares something with Vice-President Pence featured in the previous post. The Senator from Delaware also lost his bid for the presidency to someone with less experience in politics and was chosen as a running mate.

With so much attention being focused on the Democratic Party debates and campaigns for the past six months, many people overlooked the obvious. Someone not even running for office has a better chance of becoming POTUS 46 than any of the candidates who spent hundreds of millions of dollars on failed campaigns. 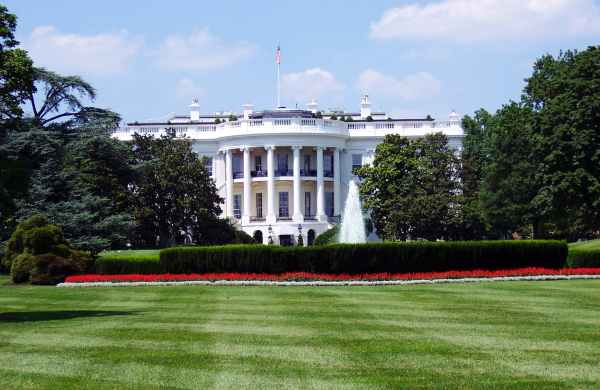 Whether you love or loathe POTUS 45, a closer look at the numerical fingerprint will no doubt identify something to support your beliefs. Doing so objectively without any knowledge of the person and his politics, or awareness that he is already president, the numbers generally point to someone born with the potential for leadership and great achievements. Closer examination reveals if this person possesses the necessary traits, qualities, and characteristics to handle the higher levels of obligation and responsibility.

POTUS CODE: Election-Year Guide to Picking a President by the Numbers

A Refreshing Break from Fake News and Biased Journalism. This series of blog posts prepares readers (potential voters) for the 2020 general election by taking a nonpartisan journey from POTUS 1 to POTUS 45. Follow a secret map and gather clues along the way that may reveal the most qualified among candidates for POTUS 46.
A timely alternative to political rhetoric and corrosive commentary.